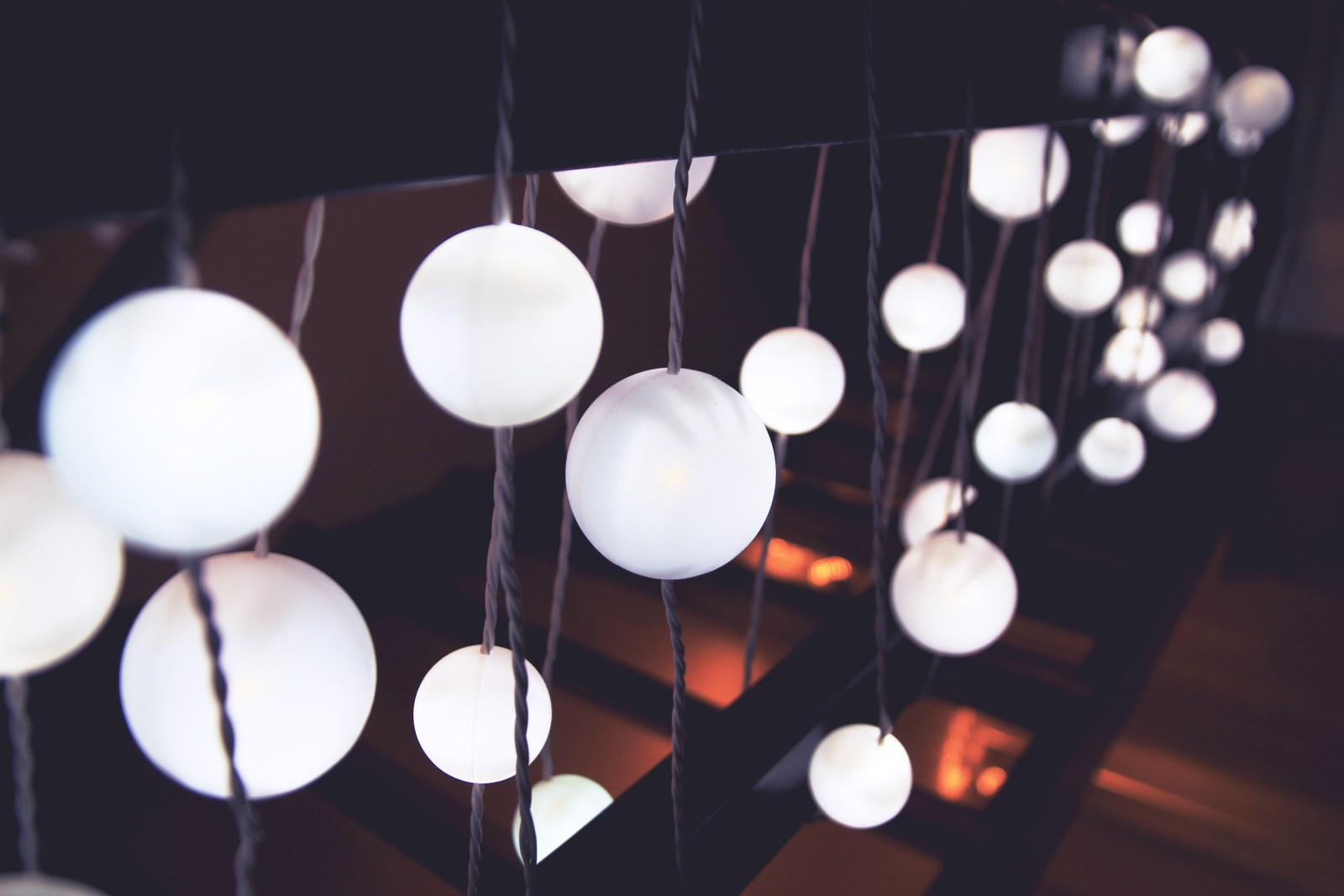 The famous basketball player, Isiah Lord Thomas III once said, rather tongue and cheek but serious, that: Parents don’t screw up their kids. Other people’s kids screw up your kids.

One weekday morning when I was nine years old attending school in Middlesex, England .. as I opened the elementary bathroom stall door to leave, five classmates blocked my way and hurled insults at me.

They made fun of my clothes. They called me fat. They touched my hair and called me ugly. They laughed and said my whole family were pigs. I tried to walk away but they formed a barrier. Five nine year girls made a human wall. Ridiculous.

It could have lasted 10 seconds. Maybe it was their 2 Minute Hate game. I have no idea.

I eventually barrelled through the wall and ran out of the bathroom to the safety of my fourth grade classroom, heart pounding like never before, and crying, of course.

It hadn’t dawned on me that those same five girls were in my class until they all walked in smiling.

A few hours later I found a copy of Judy Blume’s Blubber in my desk. Charming. Upon reflection, Blubber comes out on top in the end … but I don’t think that any of them had gotten that far in the book.

A week past when one of the girls from the bathroom whispered to me that she was sorry about what happened and wanted to know if we could be friends. I said yes. She also asked me not to tell the other girls that she had spoken to me. Somewhere by week two the rest of the four followed suit.

There is no lesson to take from that insane bathroom Lord of the Flies reenactment, only that I found in the retelling of it, it freaked me out a little.

I will say this, that is the first moment that I saw a flaw in the fabric of the world. I’m glad it happened at nine – old enough to process and young enough to forgive.