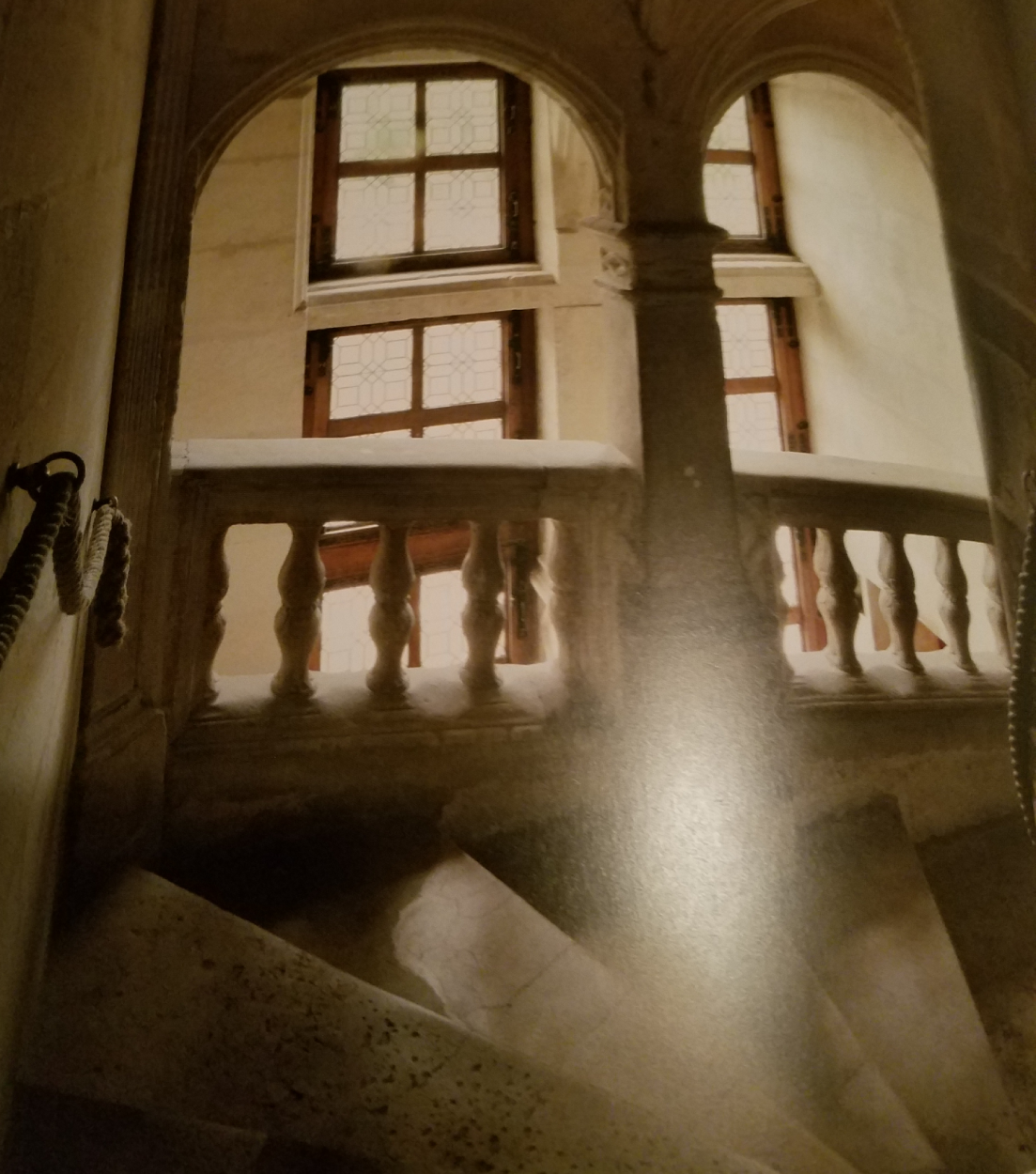 I was fifteen the first time a boy told me he loved me.

Han* was two years older and was a Vietnamese-born American-citizen raised partly in Alabama and studying in Greece whilst his stepfather worked in Saudi Arabia.

*As in all my blog entries, all names have been changed.

I was an Irish-American who moved from England to Greece when I was 10.

I know, right? Live in other places and origin stories like ours are not so uncommon.

We were at a Valentine’s Day party. He gave me a dozen red roses and told me in his acquired Southern accent that his life was full. I told him the feeling was mutual.

For the longest time I had a photo of us taken right after that moment, by our friend Sheila*. I had on a bold buttoned green shirt with my Irish scarf. Han was standing behind me, his arms wrapped around my waist, wearing a pressed white shirt and a silly grin.

That photo went missing a few years ago. When you move as often as I do, things are bound to get left behind. It’s a shame I lost that photograph. However, spoiler alert, I’m still friends with Han, so I don’t have to stretch to remember.

That Valentine’s Day party was held at the Boarding Unit, a four level apartment building in the suburbs of Athens where selected high schoolers lived in a supervised environment, because their parents worked in the Middle East and the international school systems there only went up to the 8th grade.

The BU, as it was called, was a tight group of students tethered by a similar orphaned existence. They were privileged but humble. They were adventurers but not reckless. They were worldly and they were teenagers. They were also some of the kindest people I have ever known.

BU life had rules. All people living there had to eat breakfast and dinner together every night. No visitors allowed during meals.. All must maintain high grade averages. No guests upstairs. Strict curfew. Each had to maintain room and bathroom cleanliness, etc.

It also operated under one strict policy: One strike and you’re out (and ‘out’ meant not only kicked out of the BU, but expelled from school and kicked out of the country). So it was a serious deal to maintain a high level of conformity as a resident.

And that adherence extended to the friends of people who were residents – We made sure we didn’t mess with their curfew. We waited for them to finish eating before ringing the outside bell. We respected the supervisors. Oh, I’m sure there were hijinks, but generally, it wasn’t difficult. In short, we all behaved ourselves.

Abiding by the rules also gave BU residents enormous freedom. They took skiing trips to Austria. They went on day trips around the country. Took ferries for overnight stays on the islands. They held parties. They went out on weekends and had movie nights in the common hall where guests were invited to lounge on floor pillows.

A lot of our friends were part of that community. So much so, my Brother Thad* and I were fixtures at the BU for whatever event they hosted.

That’s where Han first spotted me – waiting in the BU lobby for Sheila to come down so we could go out. As he tells it, he hadn’t planned on coming downstairs, but needed a break from studying. He opted to take the staircase and stopped on the third to final step when he saw me round the corner.

Every weekend when the BU weren’t off during something cool, we were a crew of maybe 20 of us heading down the street to the Rouge et Noir bar to mingle, dance, drink and generally have a good time (yes, in Greece, teenages go to bars).

No drugs or drama or driving (everyone walks), it was a high energy and fun spot, and also the first place Han mustered the courage to talk to me. I loved being there. The memories we made were bright-lights good.

Then, one day, the gods of my universe shook my world which caused me to tumbled off this stage. My father’s job was causing us to move away. We had 14 days to pack up our 5 years of living … and leave the the last place I would call ‘home’.

I tried to find ways to stay. I asked the BU. I asked family friends. I dug my fingernails into the Earth.

Leaving was awful – before, during and after. It’s when negative waves began to follow me. Inconsolable, my Mum inexplicably told me Han never cared about me. My Father was inaccessible. And Han … well … It was the only time I’ve ever heard him say something unkind about anyone or anything, when he admitted one afternoon: I hate your Dad.

Han and I stayed in touch. In our twenties we tried once or twice to be more than, but our paths wouldn’t gel. He went off to Hawaii and I went back to Greece. Along the way we became dear friends.

A few times over the years, I’ve watched a look sweep across Han’s face. And when I asked what’s up, he’s smiled and said: Nothing. Just remembering a staircase.