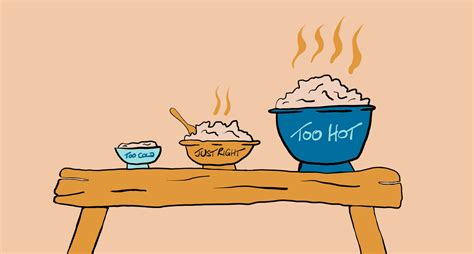 I’m all upside down lately with my sleep.

I go to bed at a decent hour. But sure enough when I settle under the covers, this mean old wee cottage begins its ritualistic auditory taunting.

The other night? It was the real life sound of something shimmying up the neighbour-side of my house at 3 in the morning.

It for sure had to be a bear.

Because that thing was so loud and so large, that by the time it was mid-way up the wall I was standing in the kitchen holding a baseball bat … ready to, I dunno, strike out?

So I tapped hard the side of the cupboard with my slugger. Cause, you know, that helps.

A minute later, when the noise stopped … I was wide eyed with heart racing for the next hour and a half – with my bat not too far from my reach. Poised to wrestle the next bear.

See, I know it was a bear because had it been a human, they would have for sure tried the windows and doors first.

It had to be a bear because no way something smaller with claws could have such mad climbing nocturnal skills against vinyl siding.

And it had to be a large huge enormous bear because any other type of animal making that type of noise is gross and something out of NIMH.

Also I’d rather have it be a bear than think about a person hanging around my place in the middle of the night.

So, I’ve a bear it was. You know, like the talking bears who eat porridge and sleep in beds. Yeah, THAT bear.

Though, sometimes it’s not a bear.

Sometimes it’s the crack of the air vent before the air comes on.

Sometimes it’s the sound of a podcaster behind my left ear, squeaking their chair.

Doesn’t matter really, the source I mean. It startles me at night and I can’t sleep until the hour is closer to daylight and the scary noises miraculously vanish from the Dawn.

I vividly recall living in our farmhouse in snowy Amersham England, aged 7, listening to the sound of the dripping radiator in my bedroom … convinced it was a person climbing a ladder outside my room. Every. Night.

Being the only girl in a family sea of boys, I always had my own room. Nights alone were often terrifying when the water hit the metal grate under that window.

I’m surprised I didn’t permanently camp out in my parents’ room.

With the bear activity from the other night, I so can empathise with that little poor me from way back then – bullied by an imagination so obsessed with sounds, that it created stories about them that only intensifies the fear.

Thing about night time imagination terror? Although it’s similar every time, you never get a chance to get used to it.