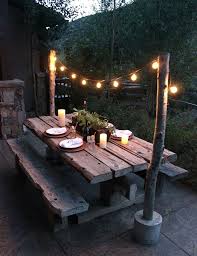 To lighten the mood from the last few days …

On a recent Moveable Feast episode, Chef Patricia Wells said eight is her perfect number of people to have at a sit down dinner. Eight is large enough to warrant a special meal, and small enough to have a conversation which includes the entire table.

A few posts ago I assembled my idea of a fabulous female celebrity dinner party. At the time I wrote Imaginary Five Course Dinner I had not heard of Chef Wells.

My table ended up being 11 women (plus me) who not only complimented each other, but also wouldn’t make me want to jump off a high dive into a shallow pool.

Now, I’ve no plans to reach back and kick 4 people out of my virtual five course masterpiece. So, instead, I’m making another table. Only this time, I’m making a nightmare.

Employing Chef Wells’ logic, the following is the most horrific male celebrity dining experience in the history of the Modern World. It’s so bad, the ink on the invite hasn’t even dried and I’ve already decided I’m washing my hair twice that night.

In no order of sheer terror to sit next to:

Round, rectangle, triangle or sitting on a blanket on a manicured lawn by the sea, there’s not enough consumed alcohol on this Earth that can make that table pretty.