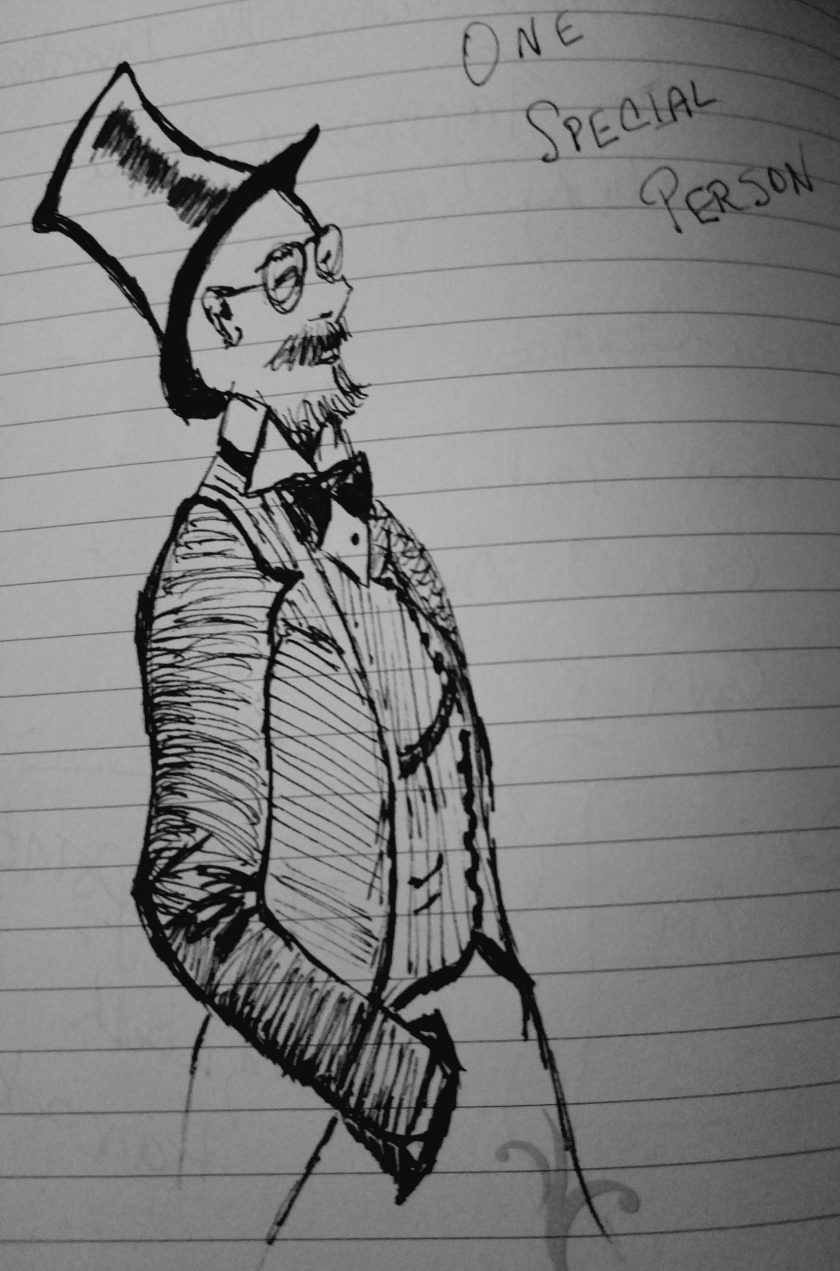 I’ve been in Somerset, England since the beginning of December. It’s been a high point for me, even when the initial days I was suitcase-less. That’s okay. Friends loan me clothes. More so, in these modern times, you can replenish missing knickers at petrol stations. I did not buy my underwear where people filled their cars with gas. However, had that been the only place in town to do, I could of and all would have still been wonderful.

And THAT’s the point.

On Monday my bag arrived sometime after 5 in the evening, two days after I settled. With its delivery, the 17.5 phone calls to United’s (whoops!) resolution center were all washed under the bridge … that is … until I return at the end of January and United (darn!) rinses and repeats.

See what I did there?

Now I am watching the as the UK’s election votes come in. Fascinating stuff. BBC is doing a FAB reporting the results as the polls close. Slow going though and I’m afraid I will not be able to stay up to see the final tally.

Admittedly this is a boring post. Selfishly, I wanted to pop into the blog and say, yes, I am still here.

And doodling in my notebook.