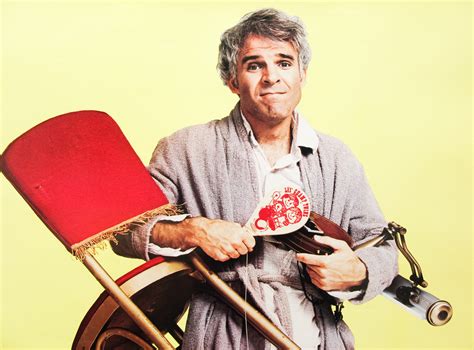 And whilst I am super happy about the database thing, and clearly solid with dirt-free floors and my viewing/gaming habits, I’m so disappointed at myself for that last bit.

We met one afternoon in Kefalari, Greece, where we both were going to school. It was an instant connection. Han remembers the moment he spotted me, as he walked down the Boarding House stairs.

Even well into our 20s in the US, when we lived 669 miles away (him in Alabama and me in Virginia), we held onto our bond.

In Han, the better part of me is reflected in him. If that makes sense.

Over the years, as Han and I went deeper into worlds that did not include each other, we always kept in touch. A “package deal” is how Han explained our friendship.

It’s a genuine Love for sure; but not a disrespectful Love that harms others.

Well, 3 days ago, when Han texted to see how I was doing a month after losing Mum, something about how he asked rubbed me as clinical, like it was from a co-worker instead of my earthly soul companion.

And it pissed me off.

So I sent back a cold-shoulder response that figuratively read: I’m horrible, and you should know that. Thanks for sort-of caring. Are you feeling better about yourself for asking?

I apologised almost immediately. I said my snippy tone was just me having an off evening.

But that’s not quite right. I wasn’t having an off evening.

Rather, I was being an out and out dick to the nearest person to reach me … as some type of warped compensation for being afraid to express my anger with God.

Yeah. Leave it to me to be aware of the exact cause.

Knowing though, doesn’t excuse me. I know better.

Oh, and it’s okay to be angry with God … just not vengeful to people.

What is NOT okay is to read meanings into text messages, and then be blindsidingly rude to a friend.

Or to anyone for that matter.

I am insensitive. I am a loner. I am nomadic. I am simple.

And the combination of those traits has sometimes been unkind to those around me.

But I am not, by nature, mean. And I’m embarrassed at having been mean to a fellow human being.

So, I’m setting myself straight. Right here and now. Because there’s no one else out there who should.

Get a grip on the facts of this new Life, Finnegan. Reign in justifying your Self to your Self. Because that bit of egotism you displayed the other day was you being nasty to somebody’s nice. And you weren’t raised that way. Also, being a jerk doesn’t suit you … not one bit.

Call me a work in progress.