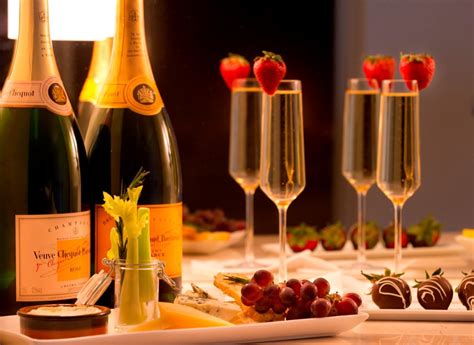 I have new neighbours moving in.

They’ve been in and out for the past week or so, and the only thing I know about them is that they move using rubbish bags and one of their cars is rusted and missing its entire front bumper.

And that’s not any subjective irrational morality I’m throwing out there. Nope, that’s just a plain-as-day news reporting observational fact.

Very much as if I were to say that today the sun shining in a cloudless sky.

I am very much someone who minds their own business. And, I might add, I expect you to do the same with me. I’m okay with a wave, a hello, possibly asking for handy hammer. But I don’t want to be a part of your story.

I’ve lived in quite a few houses and flats, and fortunately I have been surrounded by kindred souls who shared my philosophy.

That was, until about 3 years ago, when I experienced what I now refer to as the meth-head millennial neighbours from hell.

To give a hint of what moved in next door:

Week 1-ish: An ambulance was called for a possible overdosed. When EMT arrived, people ran out of that house and scattered down our residential street.

On Week 4-ish: The police were called for a domestic dispute happening outside my front window. It was a Saturday. At 7 in the morning. All I did was open up the blinds.

Of course their dog was a disaster (I don’t blame the dog, I blame them).

Trash literally vomited out from both the front and back of the house. It was so gross. People would walk down the sidewalk, and if I was outside, ask me about that house.

My brother one day came by, not to visit, but to knock on their door and ask them to clean up their property. Funny thing about that is they did. For a day.

The pest control guy found spoons and needles in the alley of my house and theirs.

One night, one of their buddies crashed into my yard, missing the house and the room where I was sleeping. That was the first time I ever rang emergency services.

Everyday those morons did something to negatively draw attention to themselves. It was awful to be so hyper aware of strangers. Yuck.

This lasted 12 months until they were kicked out, not for being warts but for non-payment.

On their final day, as they were taking their time loading the last bits into a truck, I brazenly called them over and said: You all have 10 minutes to get the rest of your sh*t. Get the f*ck off out of my view. And please never come back here again.

They threw their hands up as if unjustly persecuted, and left.

I didn’t have the right to say what I said to them. And it was so unapologetic on my part. But man did I mean it with all of my heart.

5 mins later, Jacob, two houses down, texted : Are they gone?

Since then, two super waves of lovely individuals have lived next door.

We wave hello. We do our own thing. I don’t think about them one bit.

So I’ve no reason not to be optimistic that this third time is also going to be a charm. That being said, I noticed that my guard is up and those previous tenants are now back in my head. I loath that I still give them the power to linger.

So this morning I decided that if this new crew raises their own red flag, then it’ll be me who will be getting out and never coming back.

As a prep, I did a search for places to rent in Charleston, South Carolina. I’ve always liked Charleston. It’s tough in Summer, but one can work around weather.

My criteria was simple:

This happens to me from time to time. My mouse seems to click on the link with the most $$$$.

Perhaps my splurge on the 1/2 bath/power room did me in. Who knew a pedestal sink would be my Dom Pérignon? Or maybe it was the view?

No matter, I’m okay with one bathroom sink and looking out over intersections and bridges.