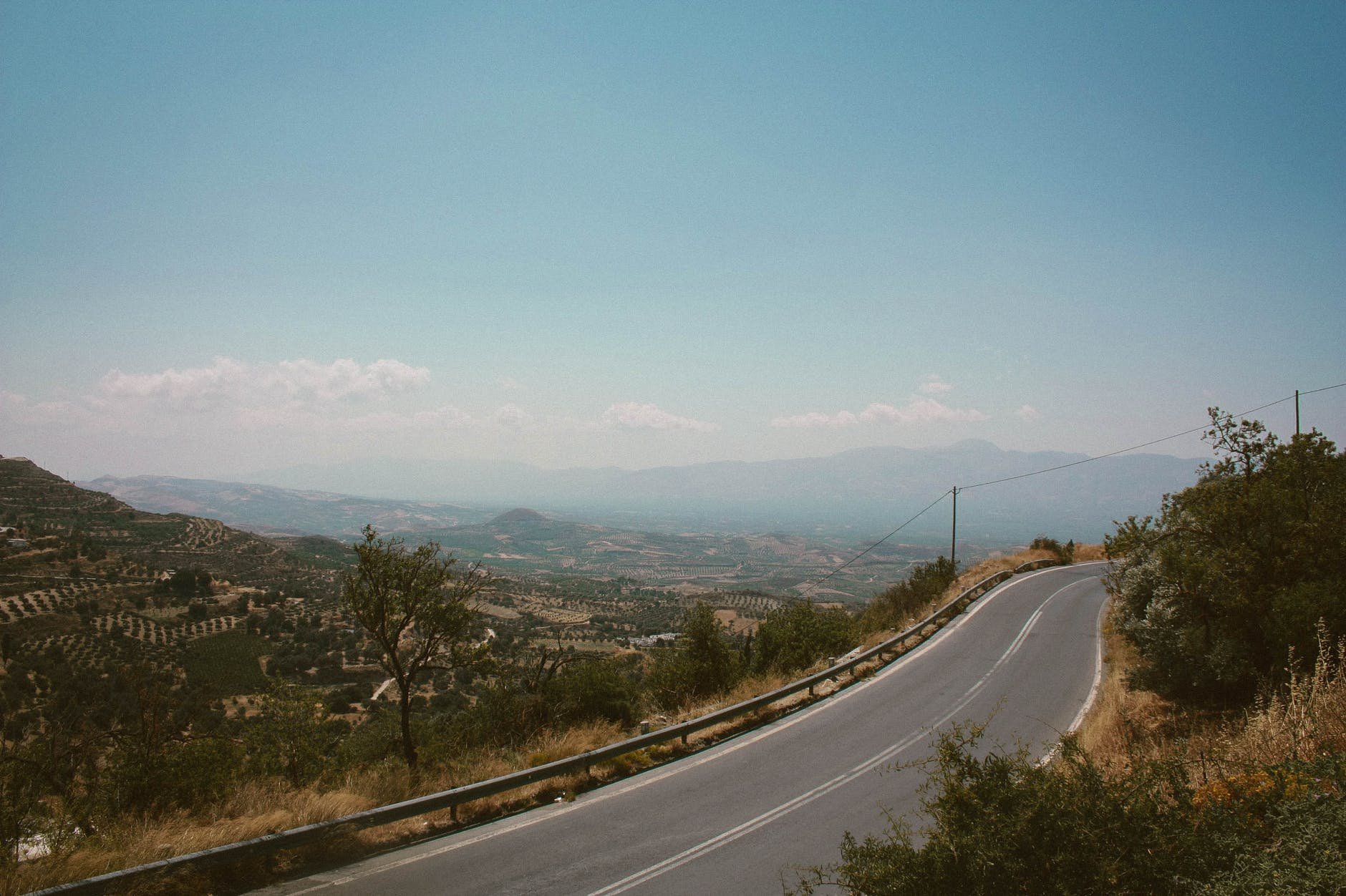 Day One of my trip saw me rolling into this shiney city around 4, après midi.

I thought the above image with its massive clouds on this city’s glass buildings was pretty, until my friend, Monty, busted me for driving and snapping. In my defense, no one was behind me and I was going super slow. However, to be responsible, I shall refrain from these types of behind-the-wheel photographs.

I ended up staying in and around my hotel. Just to decompress. I found a nearby dining establishment that was airing both rugby AND baseball, AND, turns out, makes a mean dirty Martini …

So there I parked myself for the next few hours, at my own table, with a lovely waitress who came round just at the right time then left me alone to enjoy me as what appeared to be stress began evaporating out of my soul.

In an unexpected turn, my friend Monty, via messenger, kept me company for most of time I was out, until my phone went down to 6% and I powered off for the rest of the evening.

My plan, if you can call it that, was to have a drink and a salad then call it an early evening. Instead, I had a couple couple drinks, a salad, and a spontaneous chat up my old friend who now lives East of Cardiff Wales, in the UK.

Monty is another gem from Greece, who now lives in England and whom I have recently reconnected.

We went back and forth about music, TV programmes, my trip, some thoughts about life and our personal choices about how to spend our free time.

I couldn’t have cared less if I was THAT person seated alone at a four person table in a pub/restaurant laughing at her phone. Actually, I don’t think anyone else cared either. The finest kind of evening is being in a place where no one minds.

Our banter was beyond lovely. It was surprisingly organic … and terribly funny at times. I introduced Monty to the now defunct Scottish band, Frightened Rabbit. And by the end of our chat he was calling them the Timid Bunnies. C’mon now … that’s humour you can’t buy.

A good time was had by all. Or, at least, I walked away happy. Not sure about the three guys next to me who were ignoring the games and bitching about their wives.

Per my usual routine. I can’t sleep on Day One. So I spent the night in a King sized comfy bed with plenty of pillows and shallowly dreaming about hitting on a young Kirk Russell, avoiding my Brother Paul, and trying to post to Twitter. I get Paul and Twitter. I am baffled by Mr. Russell.

This morning it’s room service coffee and bacon (both doing the trick), and me trying to get out of here in the next hour for Day Two of my journey, a 390 mile trek south west which will find me in Someplace Alabama.