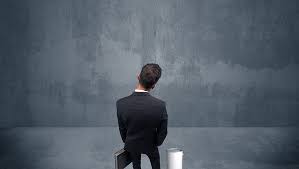 Apparently, I am unable to will a cold away. Sigh. So much for having imaginary magical powers. Boo!

Which means I’ve spent this weekend doing three things: Blowing my nose. Emptying my bathroom waste bin when it overflows with tissues. And alternatively scrolling through instagram images of people skateboarding in the 70s and interior shots of tiny homes.

Oh, and periodically checking on airline ticket prices for my next travel to England at the of March.

I had such high designs for this weekend but instead have been holed up in my bedroom, avoiding mirrors and feeling sorry for myself. I am thoroughly thankful for sudafed.

Tonight by Brother Drew debuts his new band. He’s been in rehearsal since June and today is the day to work out first performance kinks. I don’t want to miss it because it is my brother and I’m a fan of his work, AND I want to get new photos to replace the ones on their website that I also tend.

The gig begins at 10pm… which gives me 12 hours to get myself into a somewhat acceptable human being for an unsuspecting public. Cross fingers makeup hides my Rudolph nose.

In the meantime, I’m sticking with my pajamas bottoms and heading back to world wide web of vintage photographs. I do want to say, in my most non-whiny voice, that this weekend has felt as productive as watching paint dry.